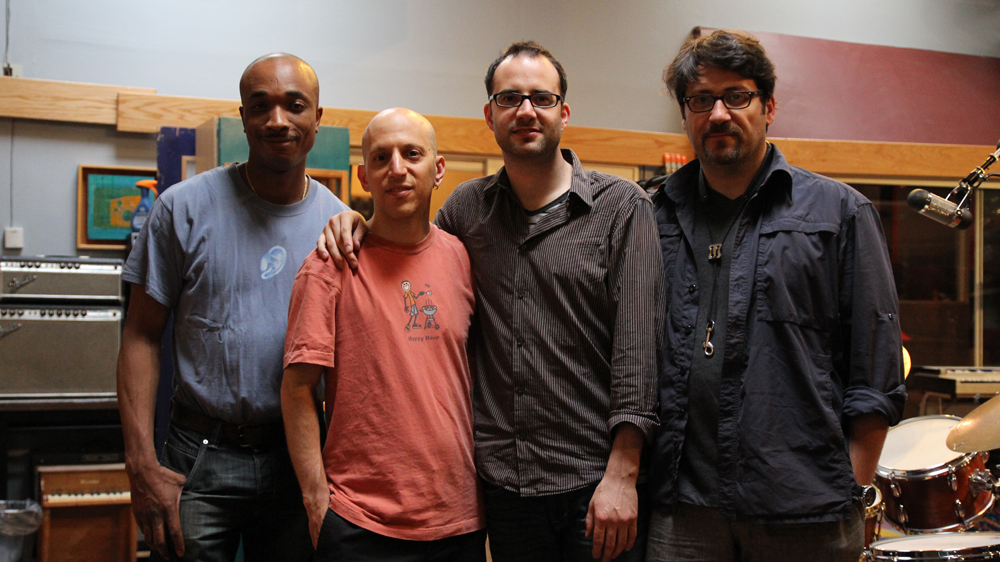 Recorded on June 7th 2012 by Michael Perez-Cisneros at Peter Karl Studios in Brooklyn, (USA) Album released in 2013 on the Freshsound New Talent label.

Dave Sumner, Bird Is The Worm – Click for full review
“This is one of those albums whose opening statement is so indelible as to resonate throughout the entirety of the recording, even as the rate of speed increases and the ride becomes more bumpy and jarring… still, that sublime opening statement speaks through the expressions to follow”